If I knew how bridges were built would I be less afraid to cross them?.  If I saw a bridge actually  being built would that help me overcome my fear?  (If overcoming my fear is what I wanted to do, which I’m undecided about.)   Or would it be like learning how a hot dog is made.  Some things are better left a mystery. 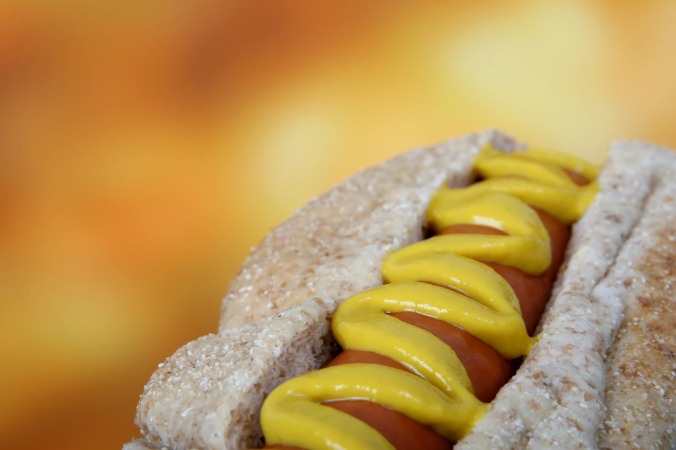 About 60 miles from where I live, the New NY Bridge is being built across the Hudson River to replace the Tappan Zee Bridge connecting New York and New Jersey. The bridge is about 25 miles north of New York City and the longest in New York at just over 3 miles and in serious need of replacing.

I’ve been across the Tappan Zee many times – not as the driver of course – and not in some time and not since they began building the new bridge.  Recently I’ve been peeking at the state’s website and Twitter feed documenting the construction.  I’ve peeked enough to have seen incredible photos of the work being done and such words as:

I’m fascinated and curious about how a bridge is built but I’m also anxious about learning more.  What if I did and as a result I could never cross a bridge even as a passenger? That would limit or make travel more difficult, prevent me from exploring new places, and ultimately cause more anxiety.

After all, I love to eat hot dogs.  But I don’t know how they’re made.